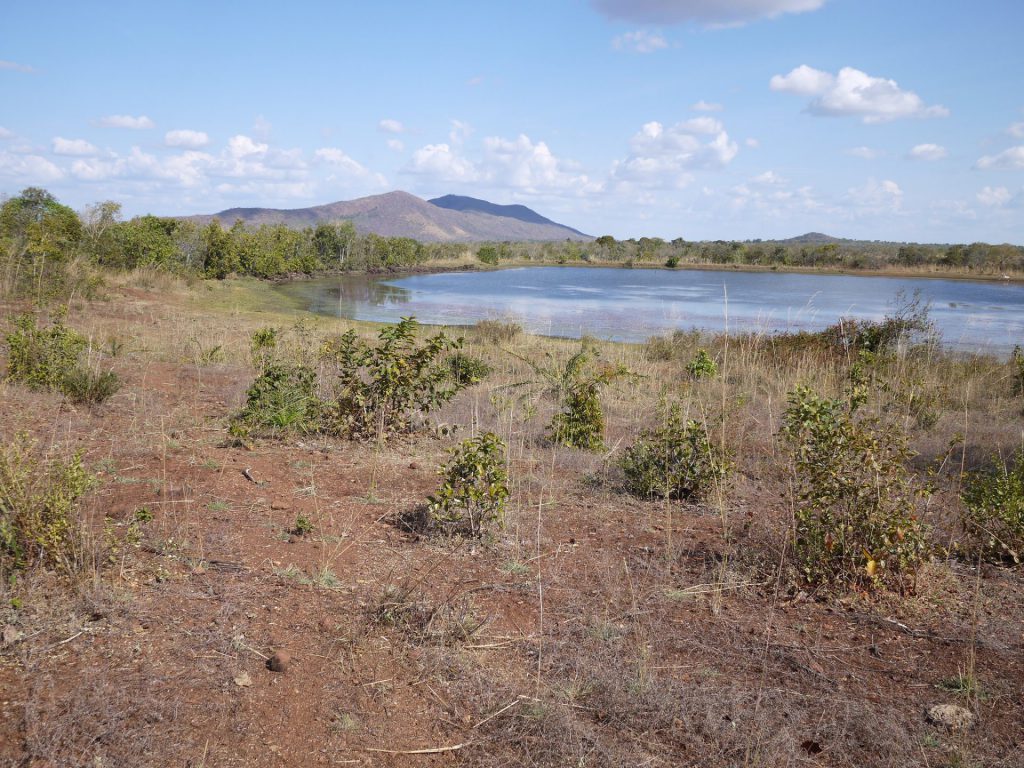 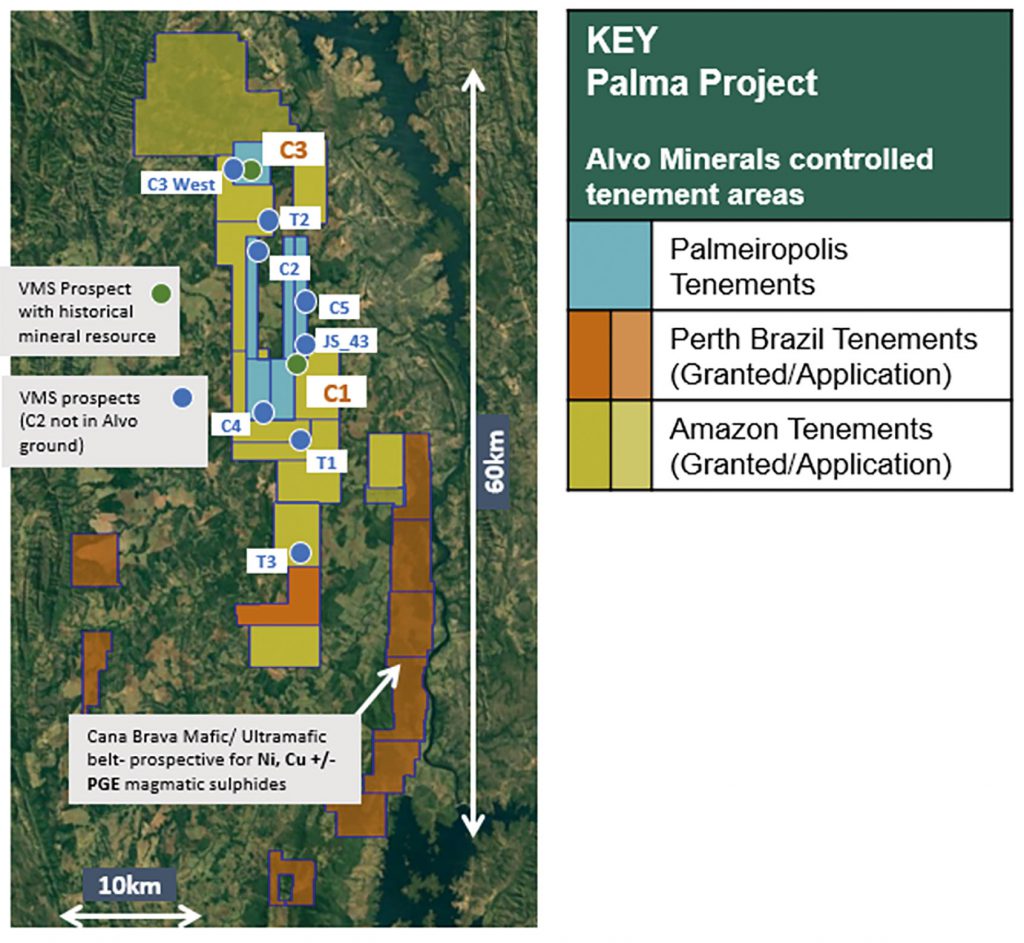 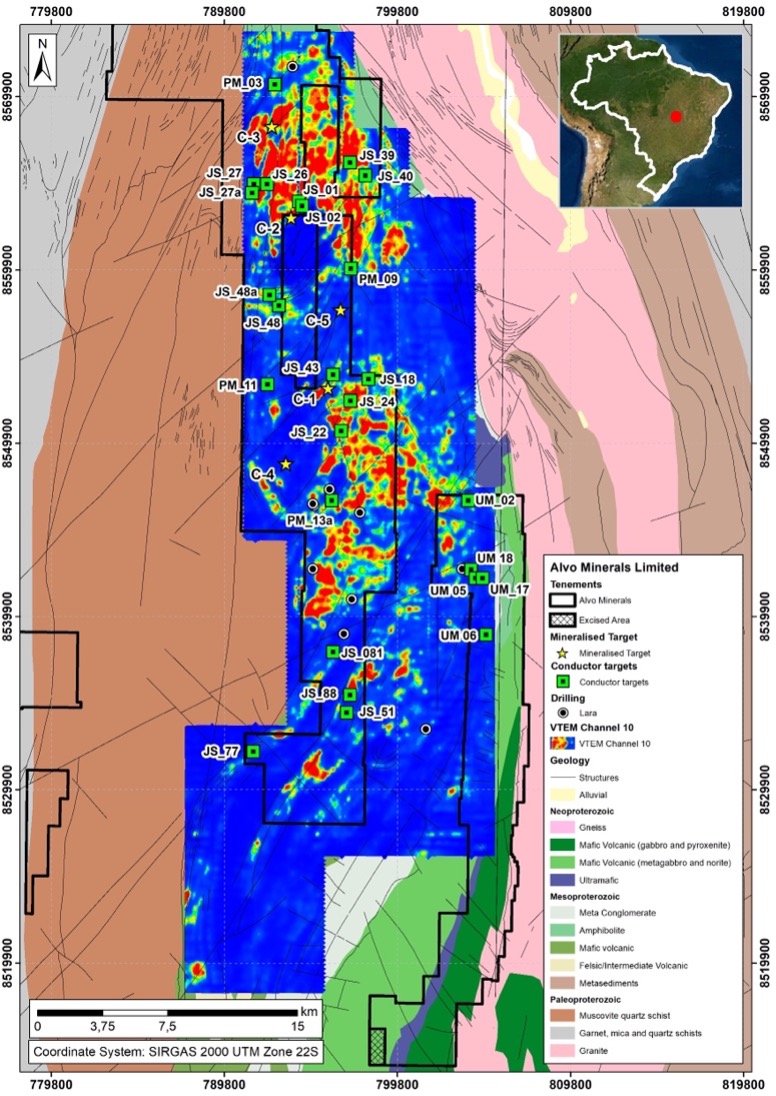 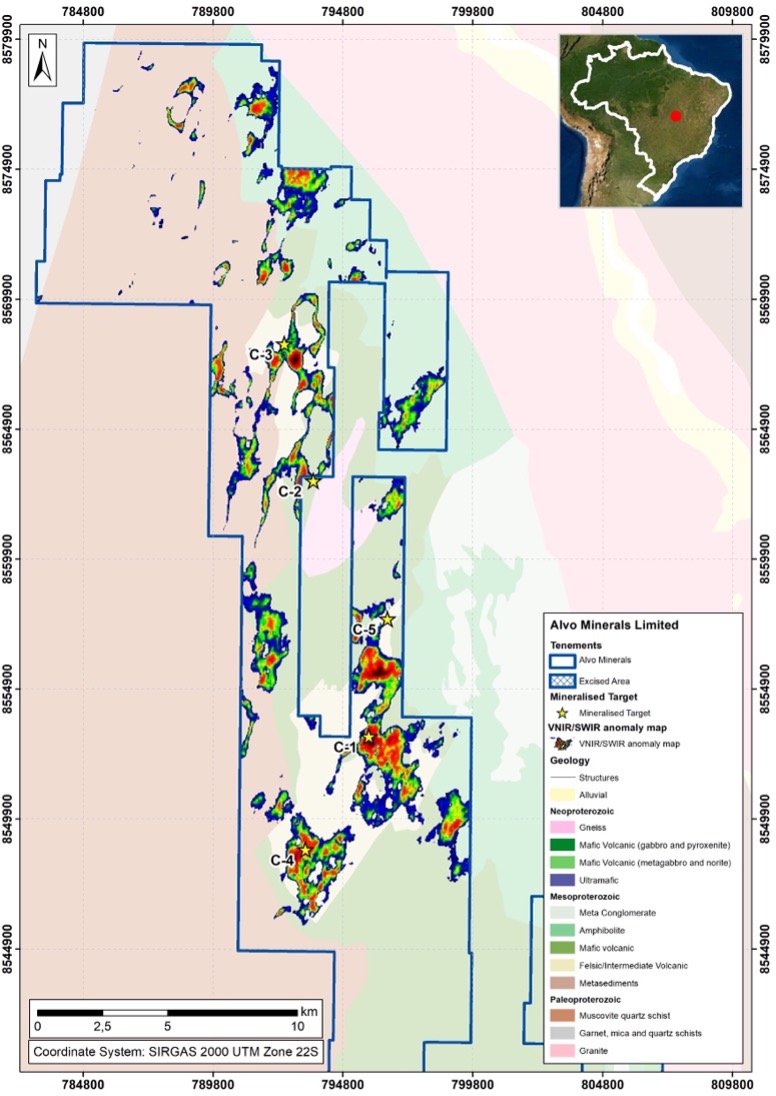 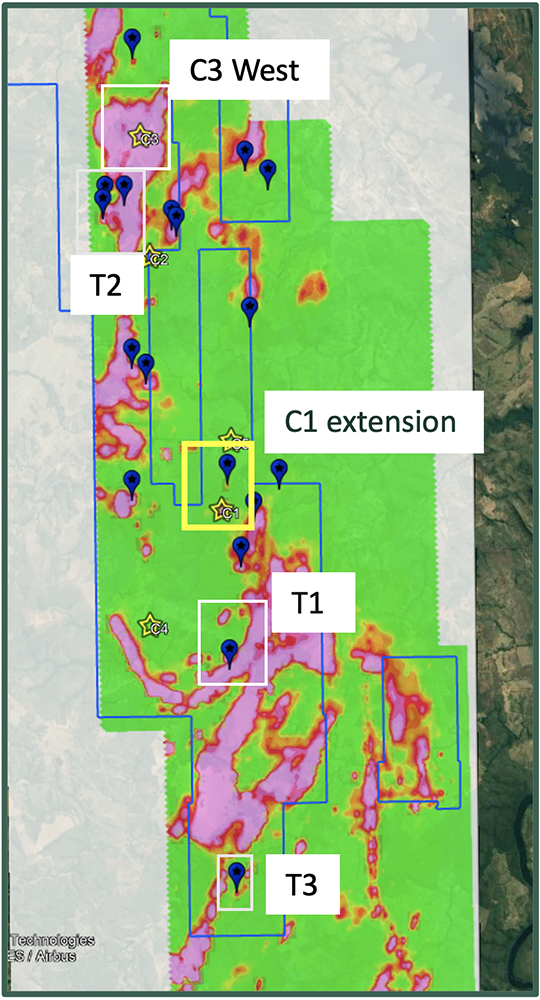 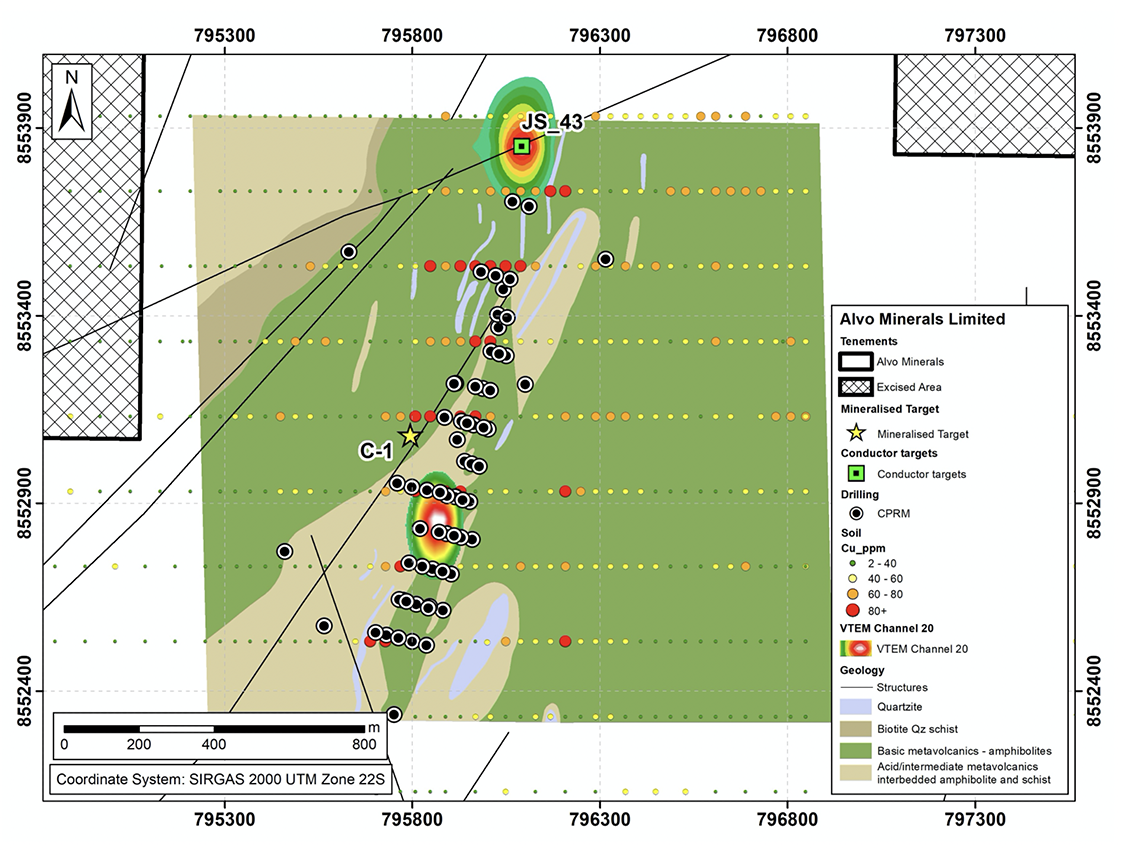 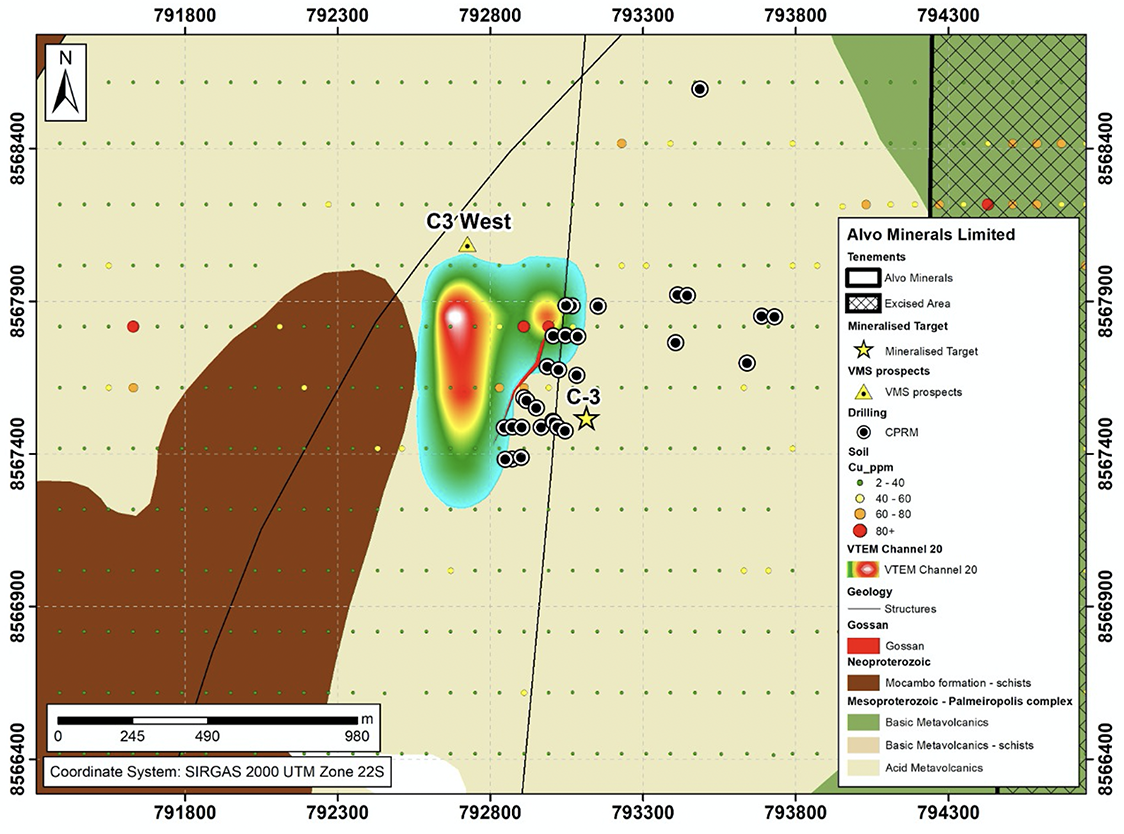 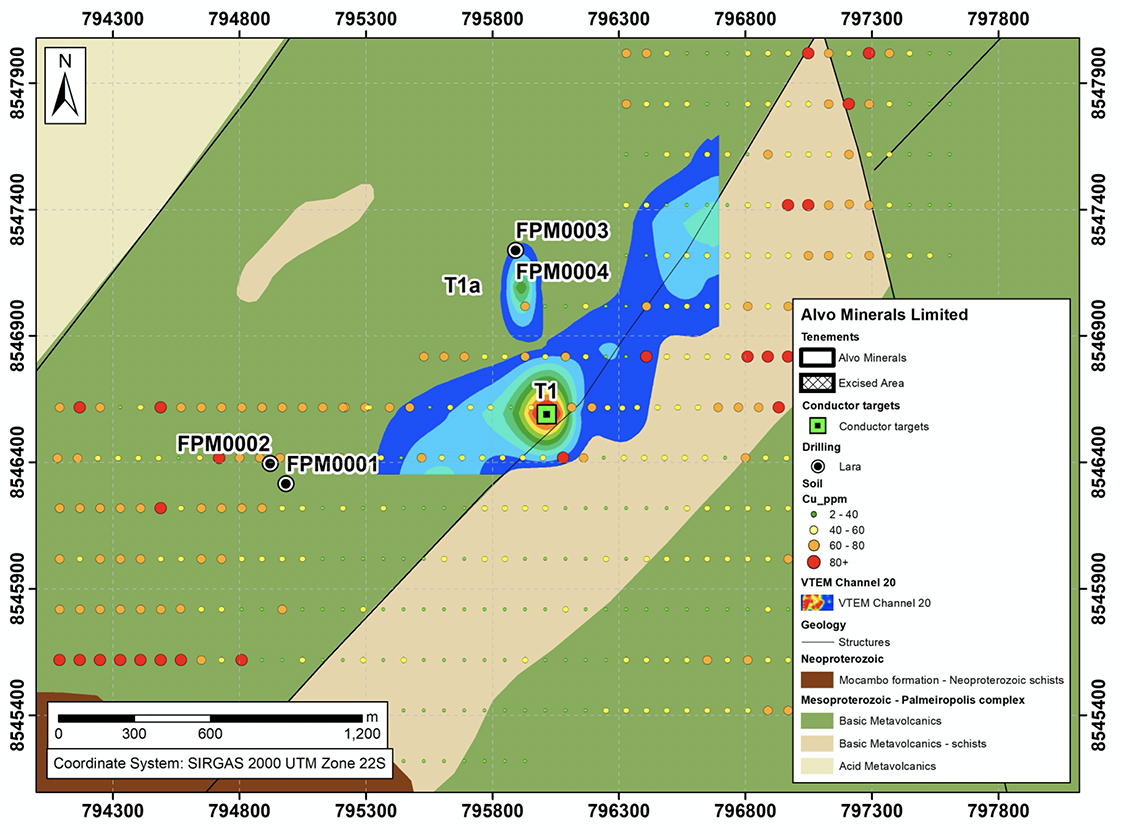 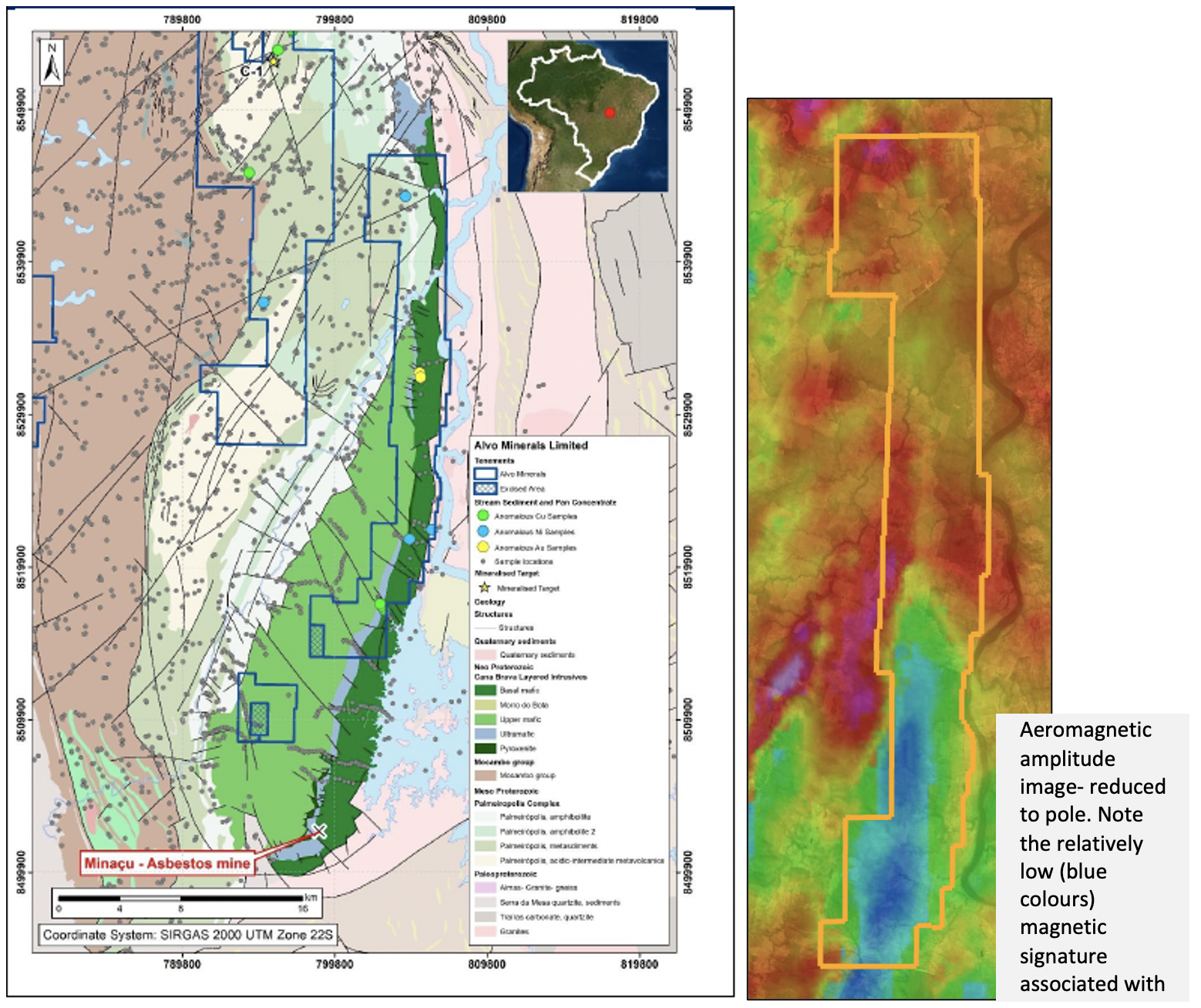 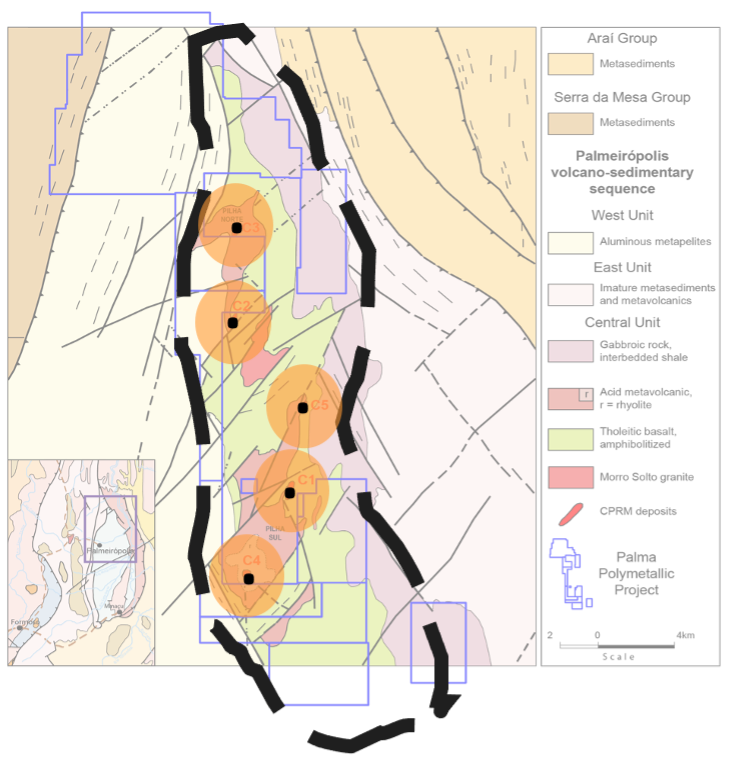 Competent Persons Statement The information on this website includes information that is based on or extracted from the Independent Geologists Report prepared by Target Latin America and others, which is included in full in Alvo’s prospectus dated 30 July 2021 (the IGR).